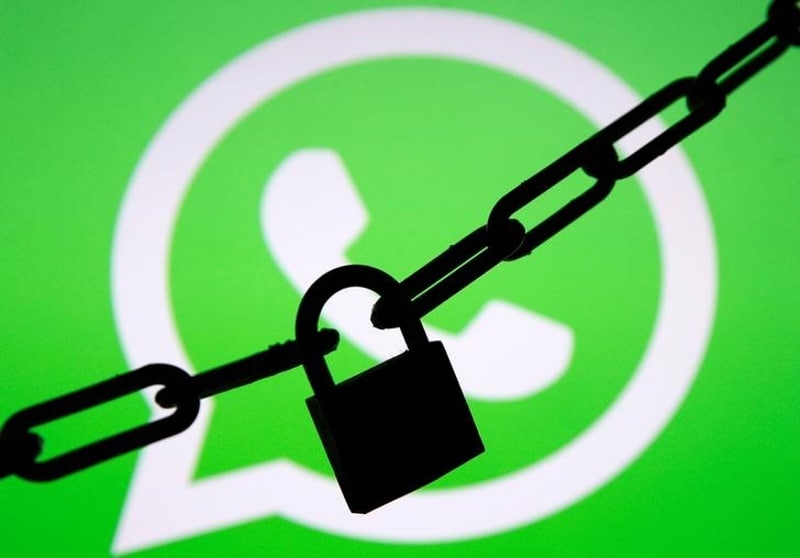 Facebook’s European regulator said it hoped to reach a deal in the coming months with the US company to allow it to use data gleaned from the WhatsApp messaging service it acquired in 2014.

The European Union’s 28 data protection authorities last year requested that WhatsApp stop sharing users’ data with Facebook due to questions over the validity of users’ consent.

Ireland’s Data Protection Commissioner Helen Dixon, the lead EU regulator on privacy issues for Facebook because the company’s European headquarters are in Dublin, on Tuesday said she hopes for a final resolution by the summer.

“I think we are in agreement with the parties – WhatsApp and Facebook – that the quality of the information provided to users could have been clearer, could have been more transparent and could have been expressed in simpler terms,” she told Reuters in an interview. “We are working towards a solution on that.”