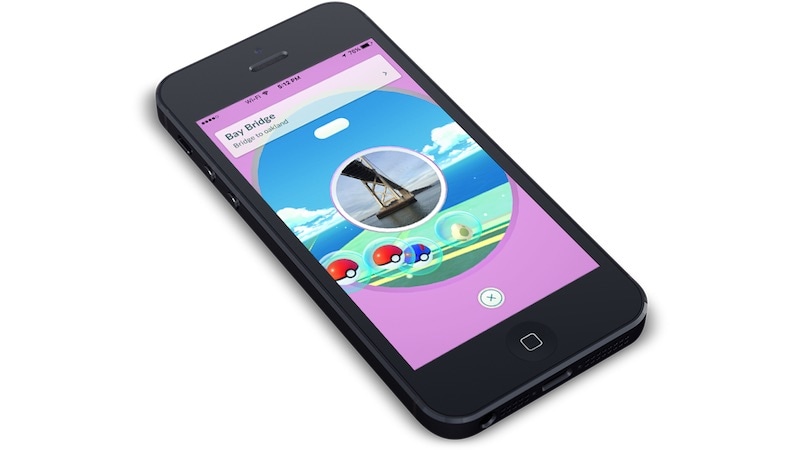 Pokemon Go just got its biggest update since the game was launched back in July 2016. This update adds over 80 new Pokemon to the game, which is available on Android and iOS. Pokemon Go, which was officially launched in India in December 2016, now includes the second-generation Pokemon such as Blissey, Steelix, Totodile, and many others.

New Pokemon add a lot of value to the game since these reduce the monotony of catching the same Pokemon over and over. Secondly, the new Pokemon also let you evolve certain Pokemon to their third stage. At launch, for instance, Zubat in Pokemon Go could be evolved to Golbat and no further. Now Golbat can be evolved to Crobat, making it much more powerful.

Apart from these new Pokemon, the game adds several other features. There are two new berries – Pinap Berry and Nanab Berry. In Pokemon Go, the Pinap Berry allows trainers the chance to get twice as many candies if they successfully catch a Pokemon. To increase the chances of that, the Nanab Berry lets trainers slow down Pokemon. This means that they are less likely to run away while you’re trying to catch Pokemon. There are several cosmetic improvements to Pokemon Go as well. These include a new outfit and accessory options, new encounter music, and new encounter mechanics. There’s also a new night-mode map in the game. There are several other minor UI improvements that regular players will notice when they open the updated app.

As is par for the course, the latest update adds several bug fixes to the game and improves the stability of Apple Watch connections, for those who play Pokemon Go via the Apple Watch. The latest Pokemon Go update is now available via App Store and Google Play.

« Missed Out on the PlayStation 4 20th Anniversary Edition? This Indian Company Has You Covered
Twitter Confirms Top Accounts Hacked in Pro-Turkey Attacks »